Are you looking to learn the differences between flat whites and lattes? You've come the right article!

The world of coffee is a complex kingdom with a number of confusing but delicious twists such as Flat Whites and Lattes.

In this article, you'll learn what a latte is vs. what a flat white is so you can decide which you like better. 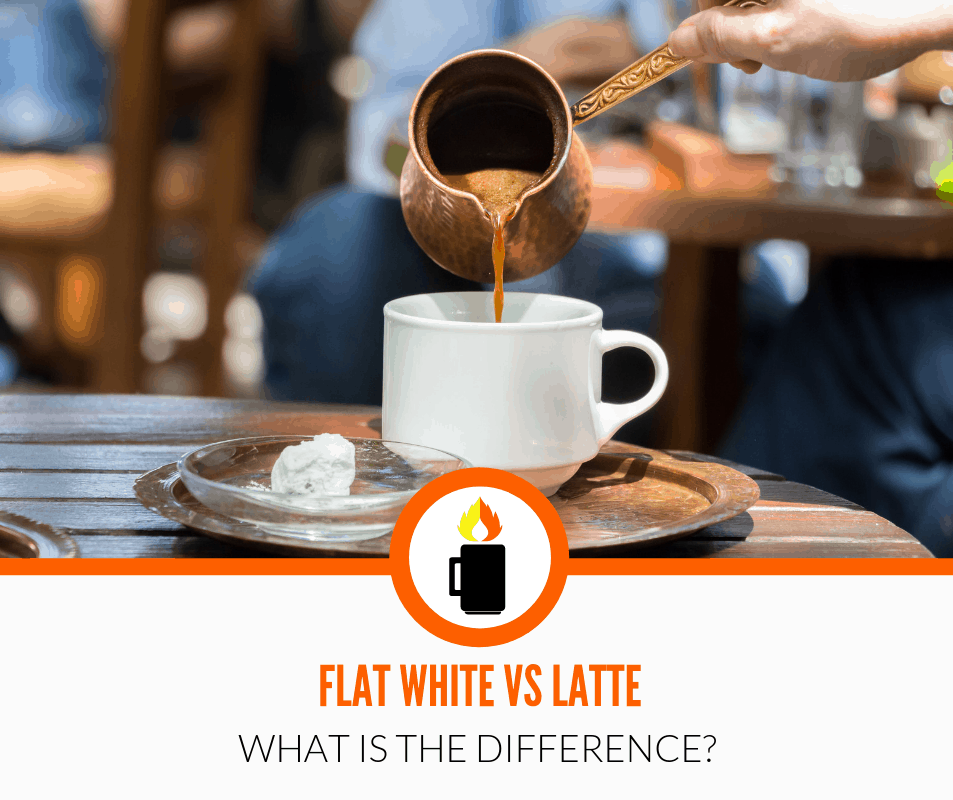 ​What Is A Latte?

A latte is by far considered the most popular coffee drink in the United States. But despite it's popularity, not so many coffee lovers know a lot about this famous, espresso-based concoction.

Like Macchiato, Cappuccino, and Cafe Americano, Cafe Latte or simply Latte is at least one shot espresso mixed with other ingredients such as cream, milk, and froth at specific proportions.

The term "Latte" is an Italian word which means milk. 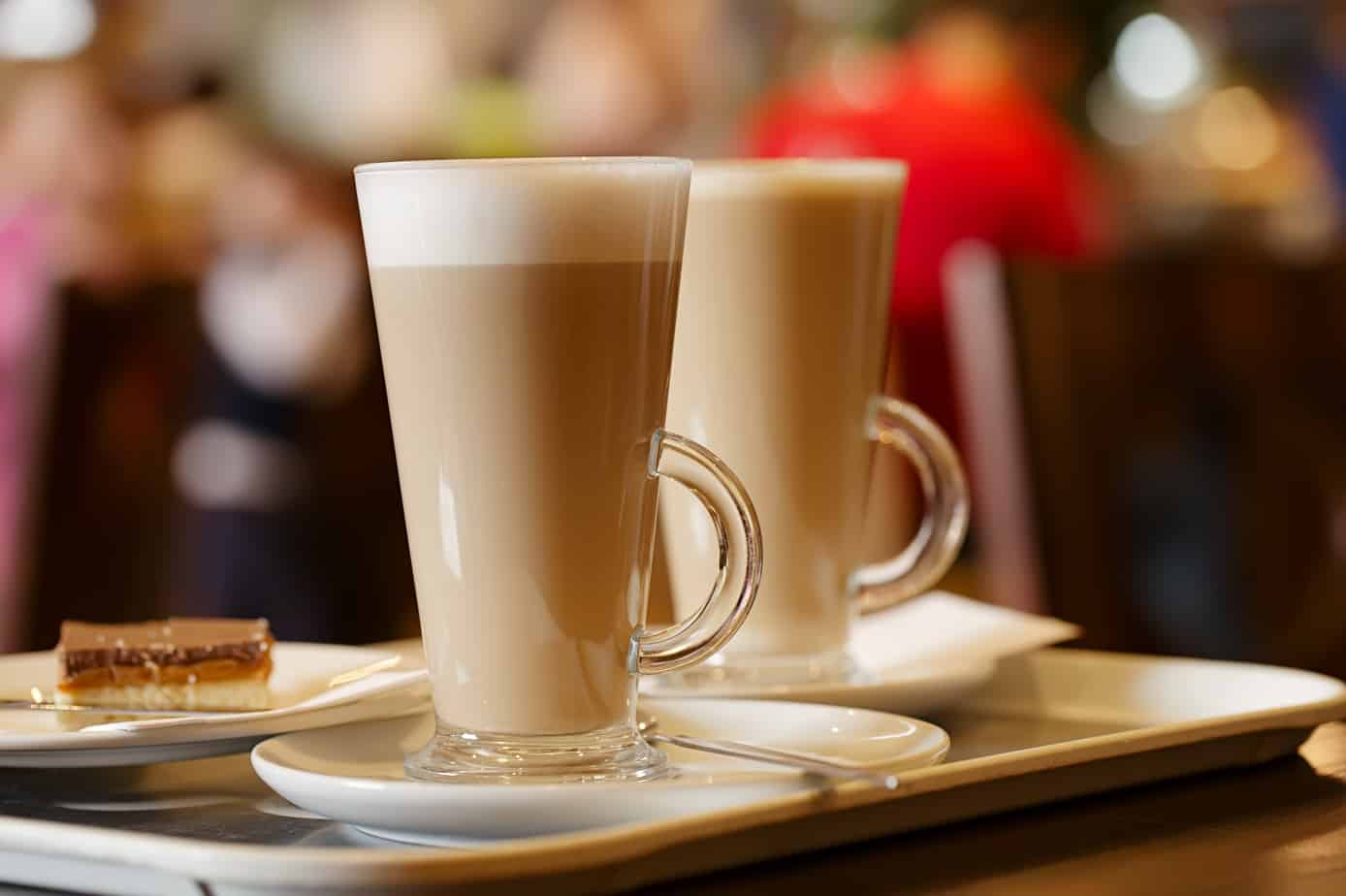 How To Make a Latte

You make a latte with one part Espresso, four parts steamed milk, and one part (or less) of milk froth.

Compared to Cappuccino, which is another popular choice among coffeehouse enthusiasts, Cafe Latte is less intense, but significantly milkier or creamier. That's what makes lattes a great after-dinner coffee.

The richness of the milk, and the boldness of the espresso, make the best dessert.

​What Is A Flat White?

A Flat White is similar to a Latte, with just a few key differences.

Both Flat Whites and Lattes are Espresso based beverages with steamed milk and topped with milk froth.

The significant difference between the two is the proportionality of milk, espresso and milk froth.

Depending on the overall volume of the drink, the Flat White contains a shot or two of Espresso, integrated with microfoamed milk. 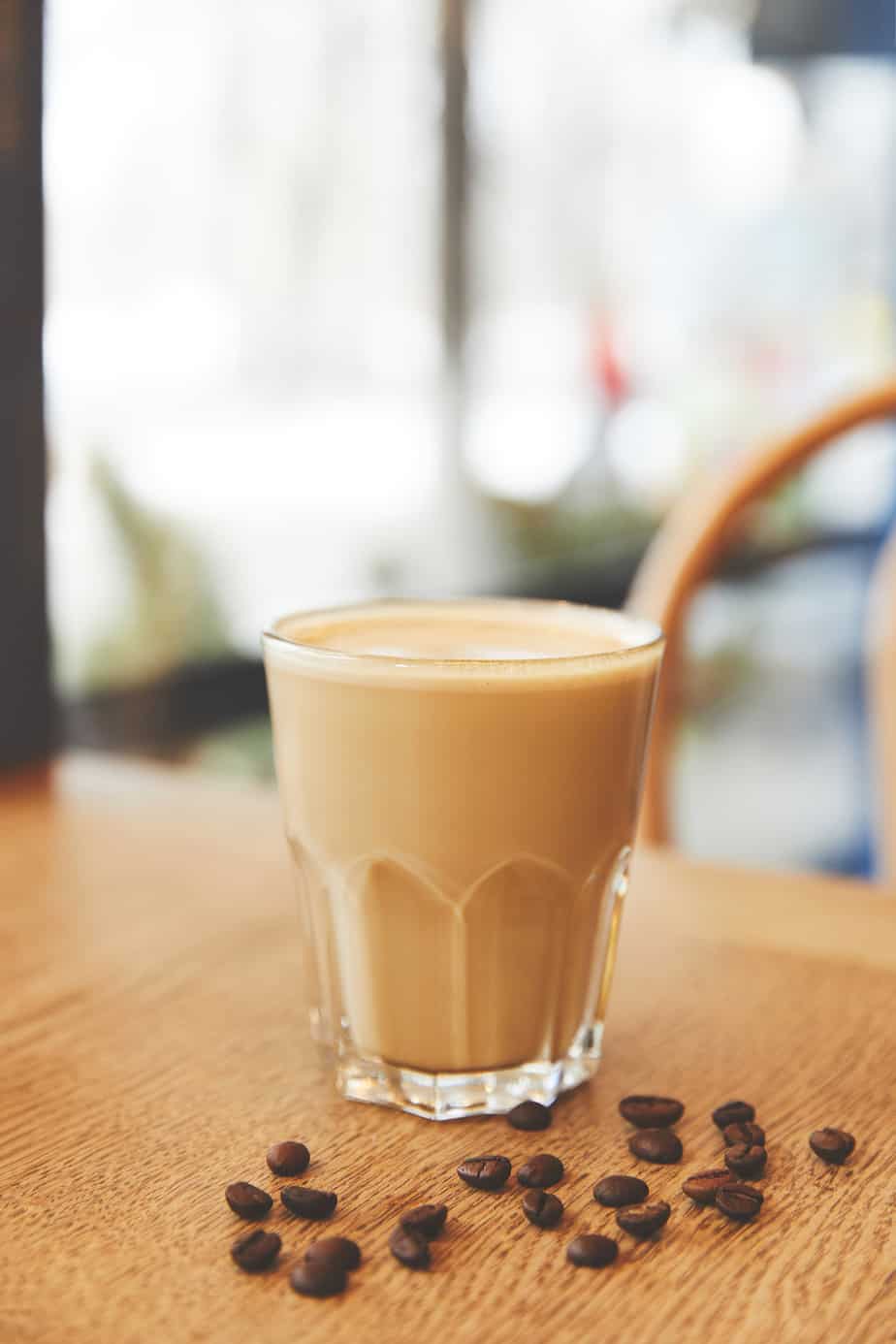 Flat White is also usually served in a smaller cup size, which is somewhere around five to six ounce compared to a latte, which is often served in 6-8oz cup size.

The following video will show you more significant differences between Flat White and Cafe Latte:

Is Flat White Milkier Than Lattes?

Some less experienced coffee enthusiasts may have a hard time telling the difference between a Flat White and a Cafe Latte.

If you know how these Espresso based beverages are made, you'll definitely know which drink is milkier and which one is frothier.​

But in the real world, it's very challenging even for a professional barista to make sure that these drinks don't end up pretty much the same.

Actually, the difference between the two is not just with the amount of espresso and steamed milk used for each cup. Their distinction is emphasized on how microfoamed milk is poured or folded into the drink.

A Flat White is made with microfoamed milk that is freepoured into the cup with controlled consistency in order to give an even dilution of espresso, milk, and foam.

And because of the freepouring maneuver of the microfoamed milk, the Flat White is topped with more foam.

On the other hand, Cafe Latte is an Espresso poured with steamed milk while holding the froth through a spoon, until the end.

Ideally, you want your Cafe Latte enriched with more milk  and then topped with a thin layer of full-bodied froth.

Flat Whites uses less milk and is served in a smaller cup size compared to Cafe Latte. But a 6oz Flat White typically costs a little more on average than an 8oz Cafe Latte.

A proper cup of Flat White is made up of a shot of Espresso mixed with whole milk that is microfoamed in such a way that it reaches a silkier consistency.

In order to achieve this texture, a high-level barista skill is required. And it is primarily because of this reason that Flat Whites cost a bit more than Cafe Lattes.

A Flat White and a Caffe Latte may have a lot more in common than what sets them apart. But each of these two coffee drinks are distinct when you make them right. 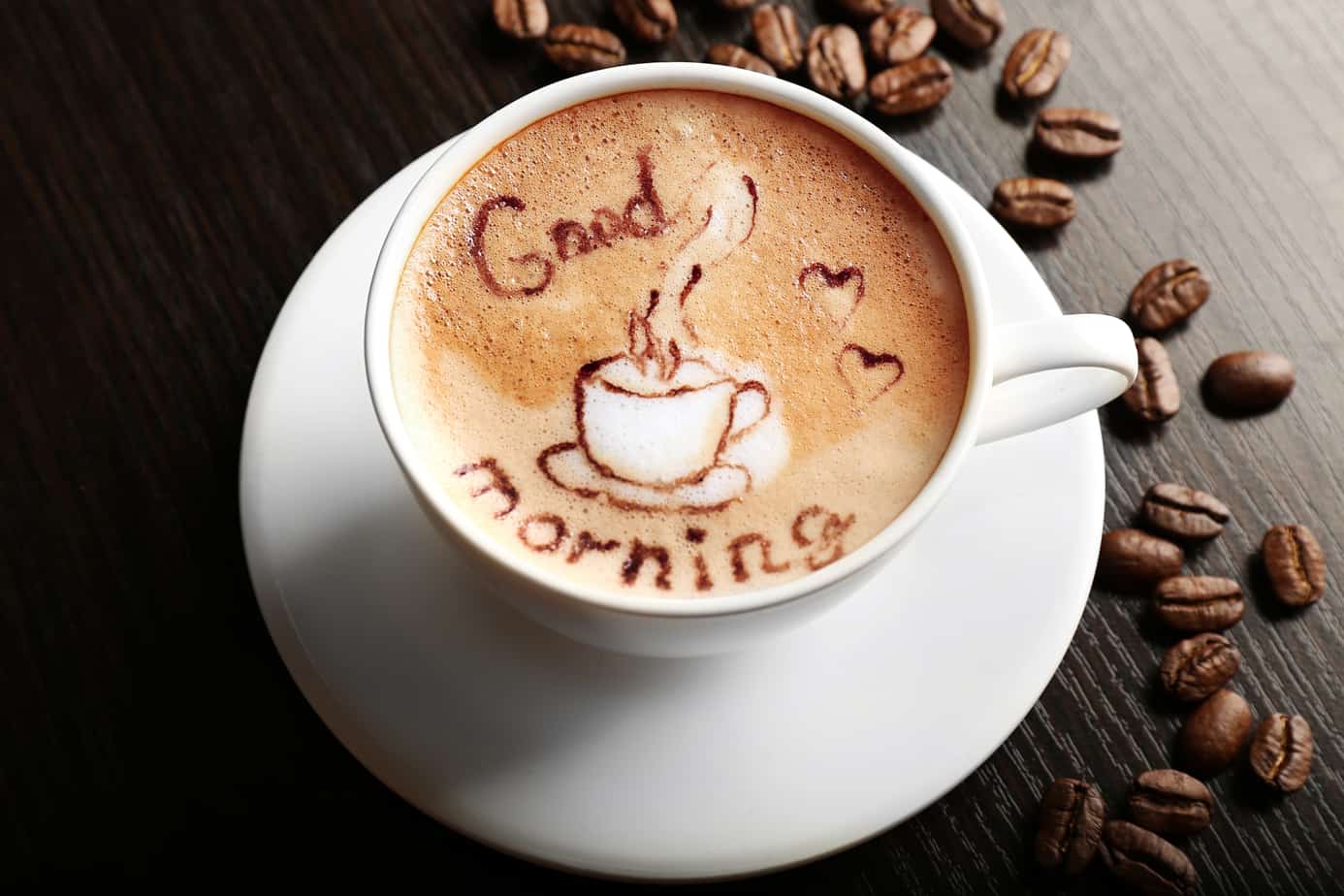 The next time you're out and about, try a flat white, and see if you can taste the difference! 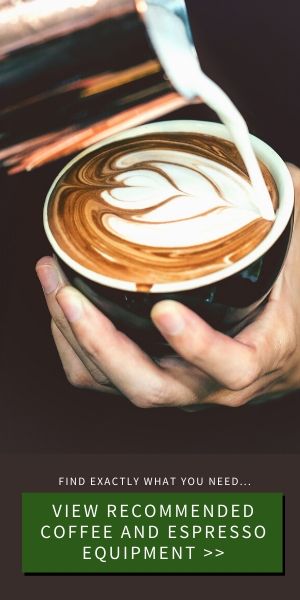